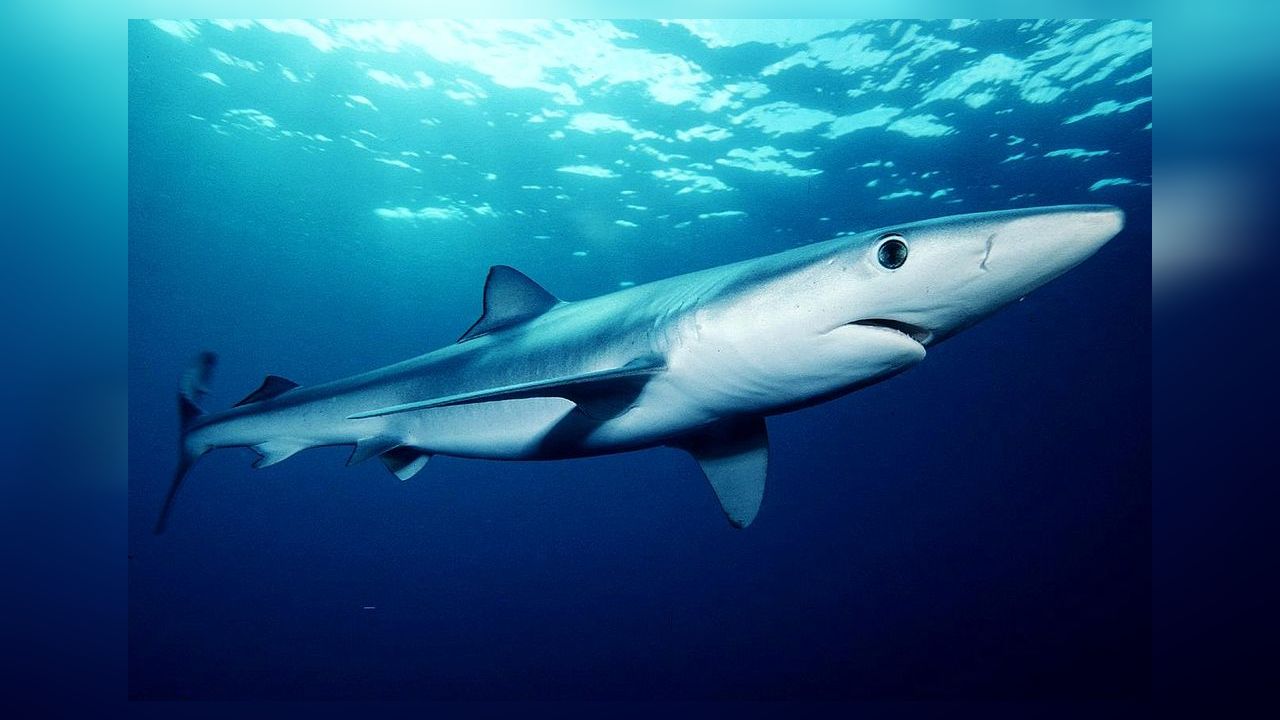 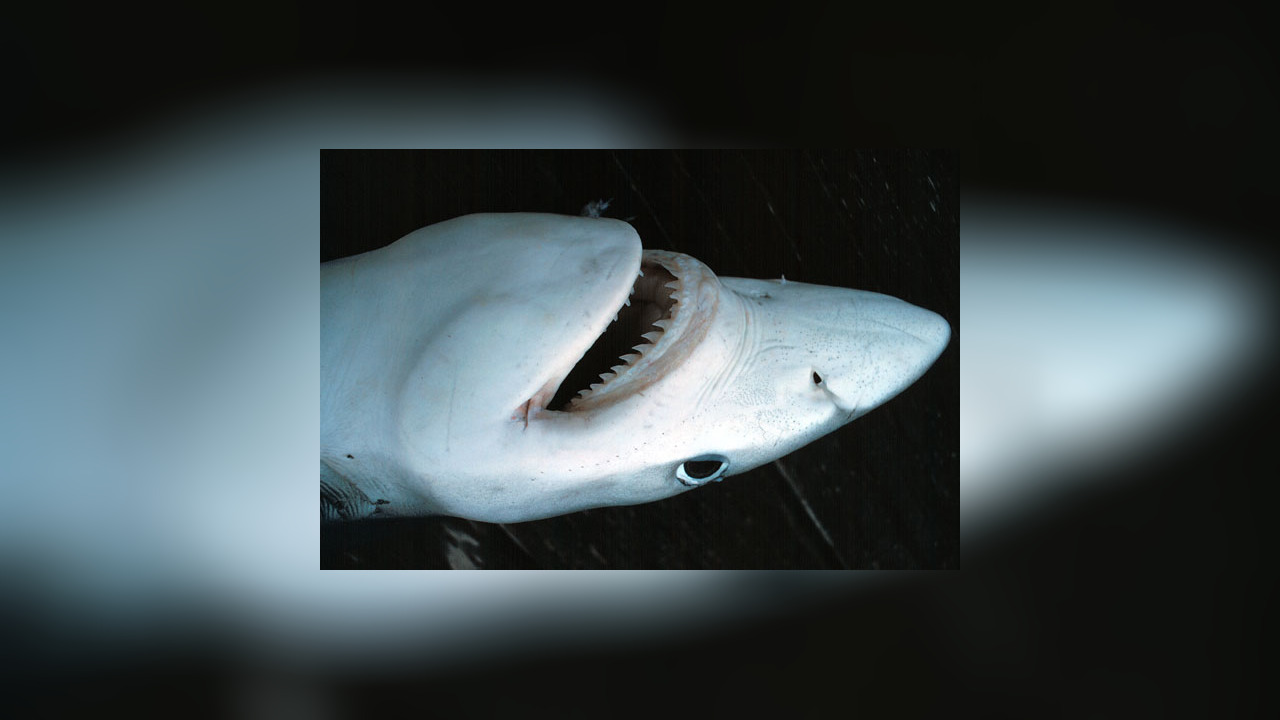 Toxicity:
Has a poison harmful to health
CITES:
Not evaluated

This is a general hint!
Prionace glauca has a harmful toxin.
As a rule, animals with a harmful poison do not pose any danger in normal Aquarieaner everyday life. Read the following husbandry information and comments from aquarists who already keep Prionace glauca in their aquarium to get a better picture about the possible danger. However, please be careful when using Prionace glauca. Every human reacts differently to poisons.
If you suspect that you have come into contact with the poison, please contact your doctor or the poison emergency call.
The phone number of the poison emergency call can be found here:
[overview_and_url_DE]
Overview Worldwide: eapcct.org

Prionace glauca, also known as blue shark, he is the first of its shark family (Prionace).It is said about him to have the most attacks on humans. Other divers call it more harmless and peaceful, so I 'v seen him too (thanks God ;) ). Their main diet consists of squid actually he can devour in large masses with a wide open mouth.

The blue shark has clearly very long pectoral fins with which it more "comfortable" draws its tracks. However, it can be very fast just in case he has to. He preferred wanders far cooler seas. In more temperate areas, it floats just below the surface in warmer regions, such as the tropics, he swims much deeper where the water is cooler.

In summer, along the coast of California, there is a segregation of blue sharks. The male sharks stay in the warmer southern areas, while the female sharks pulling in the colder waters of the northern areas.

Blue sharks usually reach a length of about 3, 5 meters. But there were also some measured 4 meters, or even 4, 50 meters. The top of the shark is blue, hence the name, while the underside is white. The muzzle is as broad as long, the dorsal fin sits further back than other sharks. The pectoral fins are crescent-shaped and very long.